In 2006, I participated in an ethnologic research program in Burma as a marine biologist.

There, I discovered the Mokens, indigenous sea nomads, who build traditional boats that are totally adapted to their environment and needs.

In 2012, I discovered the Sandeq, a traditional Indonesian vessel.

The Aventure Pluriel association had inherited one of three Sandeqs that had been imported for the Brest 2012 traditional boat event.

These outstandingly efficient boats are made from liana, bamboo, wood and fishing line.

Extremely fast on water, these boats are perfectly adapted for fishing flying fish.

Thus, prompted by these traditional and natural boats, the idea aroused of building innovative “mini sandeqs” made in France, inspired by different traditional crafting methods from around the world. 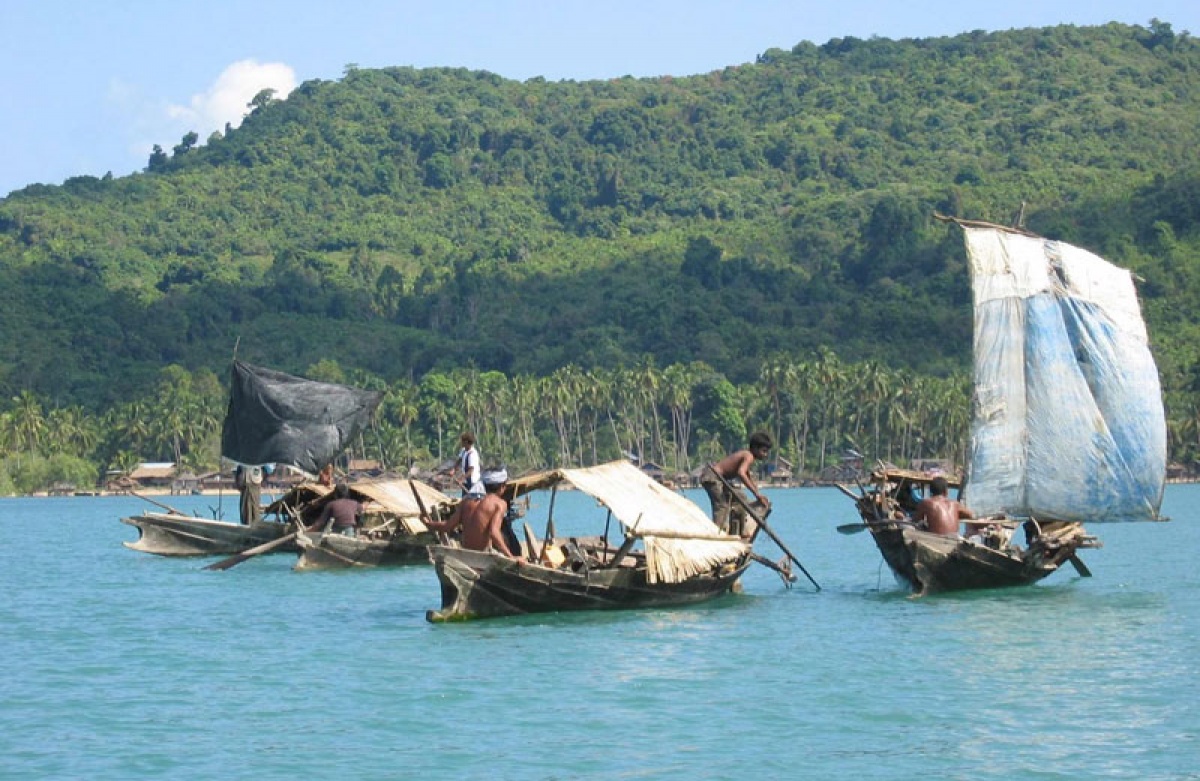 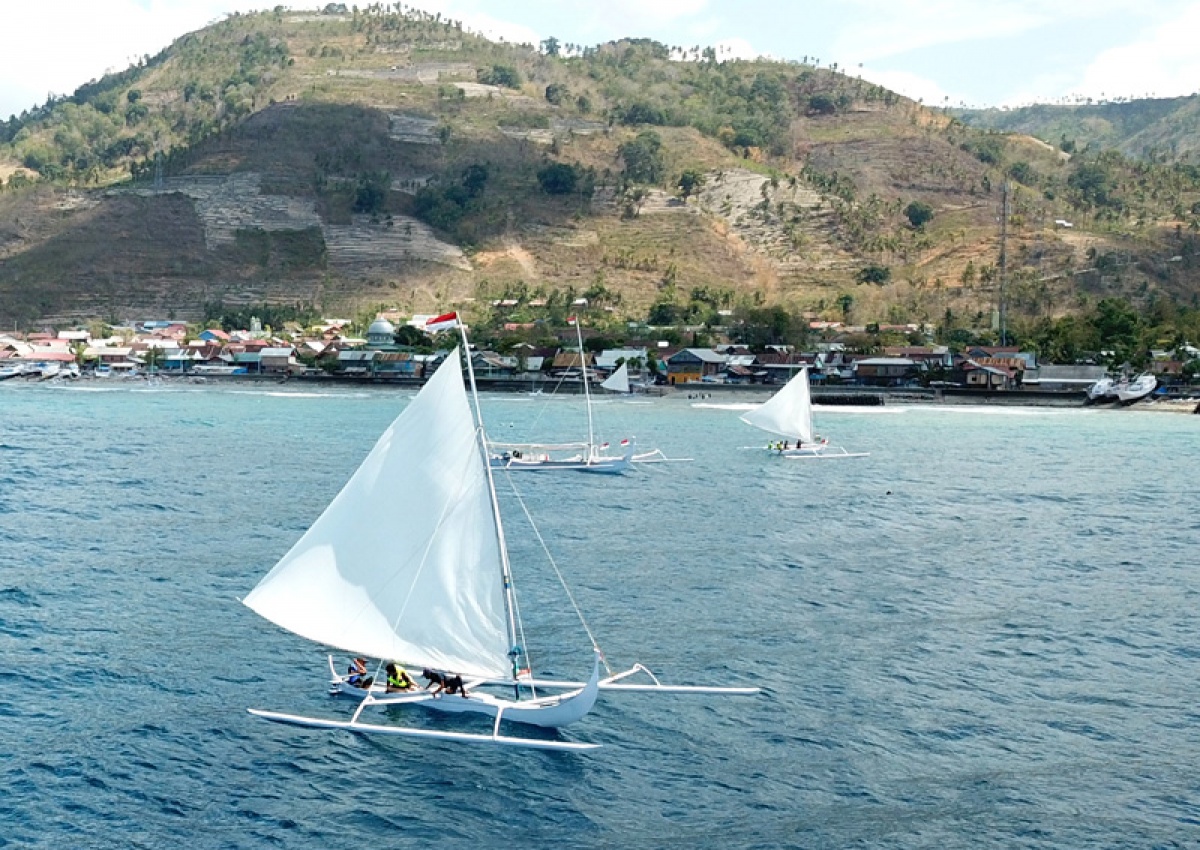 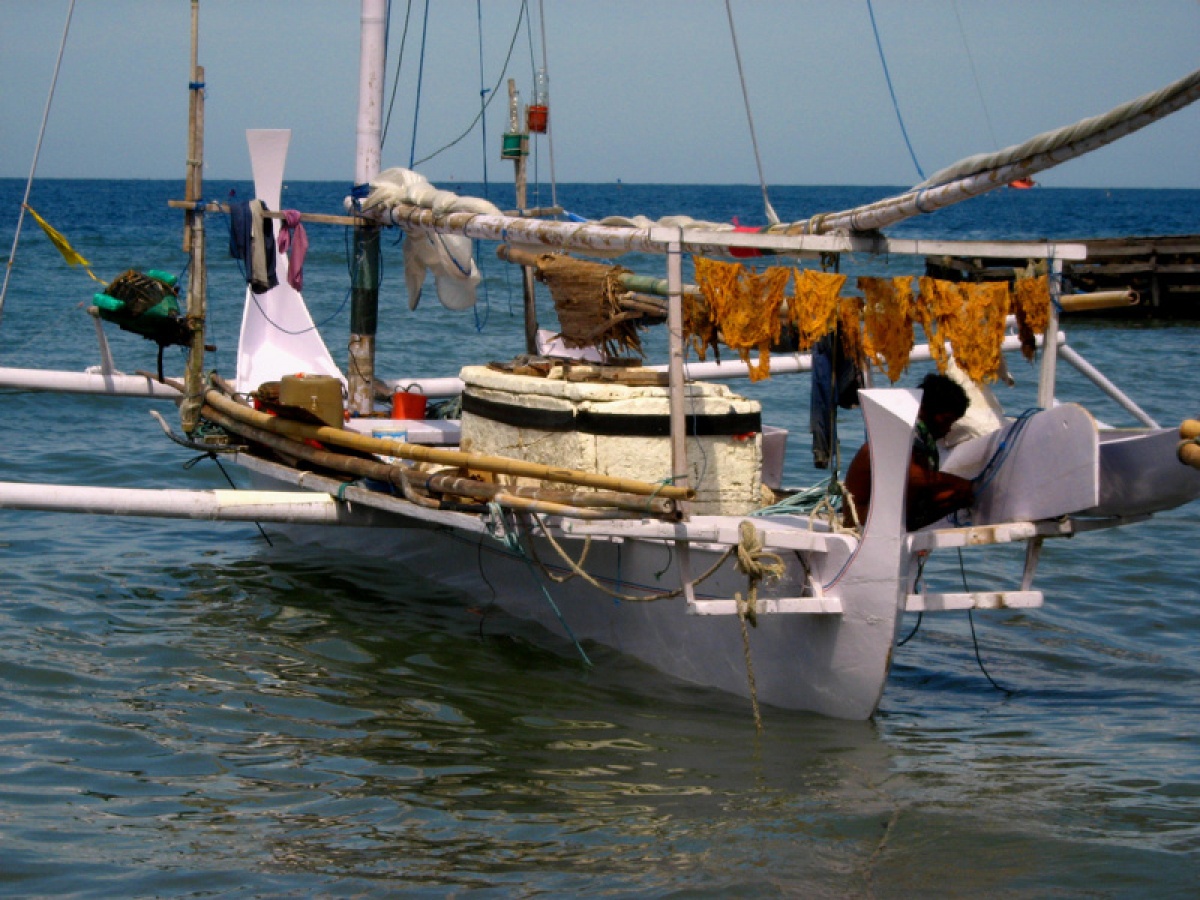